What are the rules of tennis? 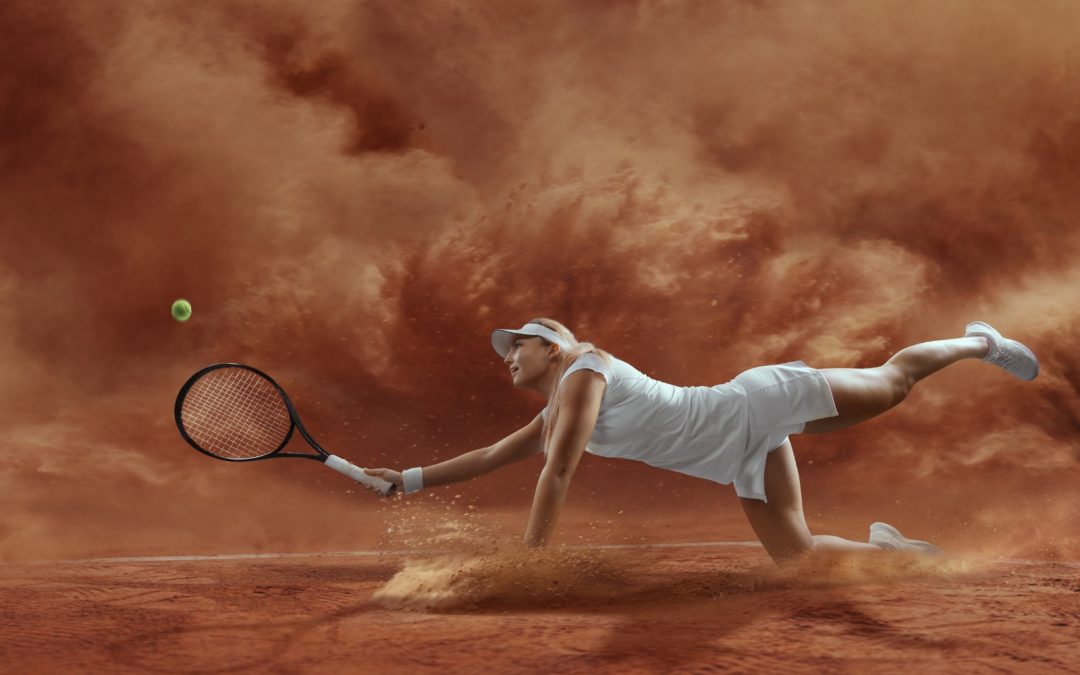 The tennis is one of the most popular sports of all time. Currently, there are many professional tennis players in the world. For example, we all know the Williams sisters or Rafael Nadal. These sports stars have achieved recognition as outstanding tennis players.

Now, do you know what is the reason for its success? In addition to their indisputable talent, for sure these sports figures know the tennis rules. This sport, like any other, is governed by certain rules that you must keep in mind. If you have no idea what they are, don’t worry. The purpose of this article is to explain all the rules you need to know before playing tennis. In reality, they are not that complex.

If you want to start becoming a top tennis player, pay attention. In fact, you also need to know these rules if you want to play this sport for fun. Without further ado, let’s begin!

Tennis is an individual or team sport. In this sport two players, or two teams of two players each, face each other on a rectangular court called the playing field, separated by a net. Players use rackets to hit a tennis ball over the net and into the opponent’s court.

The goal is to get the ball to not be returned correctly. That is, that the opponent does not manage to make the ball hit your side of the court.

Tennis is played on cement, clay, grass or synthetic turf courts. In addition, it can be played both outdoors and indoors. The game is divided into sets. In this regard, the first player or team to win six sets with a lead of at least two sets wins the match.

xIf the score is 6-6, a “tie-break” is played. In this case, the first player or team to reach seven points and have a lead of at least two points wins the set.

This sport is very popular all over the world and is played at both amateur and professional level. There are many tennis competitions and tournaments. Among the most important are the Australian Open, the French Open, Wimbledon and the US Open.

A bit of tennis history

Before talking about the rules of tennis, it is important to know a little about the origin of this sport. Tennis is a sport that has its origins in the 11th century in France. In this country a game called “jeu de paume” (palm game) was played. This game consisted of hitting a ball with the palm of your hand or a glove. This activity was mainly carried out in the courtyards of monasteries and palaces.

Over time, the game of paume evolved and a racket began to be used to hit the ball. At the beginning of the 19th century, the net was introduced to the game and play began on a rectangular field divided by the net. This paves the way for what is known today as tennis.

The first professional tennis tournament was held in 1877 at Wimbledon, England. Since then tennis has become a very popular sport all over the world.

Tennis rules you need to know before playing a match

With that in mind, it’s time to learn the basic rules of tennis that you can’t ignore. Remember that, like any sport, the rules must be respected to create a fair sporting environment. Having said that, the tennis rules are:

The game starts with a serve. This is a stroke with the racket used to put the ball in play. The service is performed from the right side of the track. In this case, the first serve of each set is made from the left side. The serve must cross the service line and land in the opposite court’s service box.

The object of the game is to hit the ball from one side of the court to the other and force the opponent not to return it correctly. This is known as a “point”. The first player or team to reach 40 points and have a lead of at least two points wins the game.

If the score is 40-40, a “deuce” is played. At this stage, the first player or team to score two consecutive points wins the game. It is important to mention that the ball can only be hit once per turn. Points in tennis are counted in 15, 30, 40 the first three points.

3. The ball must not touch the ground

Players must hit the ball without it touching the ground within their respective playing fields. The ball can be hit only once before going into the opposite field. If one player fails to return the ball correctly, the other player wins the point.

4. The ball cannot touch the ceiling or walls

5. The racket must not touch the net

The game is divided into sets. The first player or team to win six sets with a lead of at least 2 sets wins the game. If the score is 6-6, an extra round is played. In this case, the team or player that has 7 points plus an advantage of 2 points wins.

Tennis players must switch sides of the court during the match. This happens at the end of the first, third and other odd sevens. In the event that the total rounds are even, there is no change of position until the first game of the set is over.

As you can see, the rules of tennis are very simple. This certainly makes the sport quite easy and entertaining. Although you need certain qualities, nothing prevents you from enjoying this sporting activity. Now, in addition to all this, there are some advantages of playing tennis that you should know:

social game: it is a very social sport and can be enjoyed both individually, in pairs or in groups. In addition, you can meet new people. On the other hand, it is a good option to enjoy the company of friends and family.

Who can play tennis?

Tennis is a sport that can be enjoyed by people of all ages and skill levels. Both children and adults can play tennis and benefit from its physical and mental benefits.

However, it is important to note that tennis is a demanding sport that requires good physical condition and a good level of coordination and balance. If you have any medical conditions or physical limitations, it is advisable to consult your doctor before starting to play tennis.

It is also important to use the right equipment and follow the rules of tennis. This includes using a suitable racket and ball. In addition, it is important to wear sports shoes and comfortable clothes.

Overall, tennis is a fun and accessible sport for everyone. Therefore, it can be enjoyed by both people looking for light physical activity and those looking for a more intense challenge.

If you want to know more about the rules of tennis, contact us.